I FINALLY had an idea for a game I want to make.. a couch coop partygame.. with lots of minigames 🙂

Whenever we have friends over and want to play a computergame, there’s not a lot of fun stuff to choose from. So, why not make something myself?

Everytime I do some work on it I’m planning to blog about it, so if you’re curious, check out my blog at

Stratego is doing very well in the appstore.  I just got this screenshot from our product owner showing that Stratego is number 1 top paid app, and top grossing app in iTunes appstore in the Netherlands 🙂 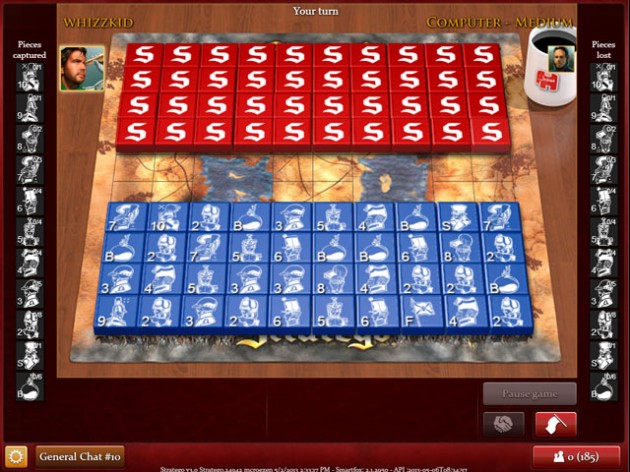 The official Stratego game online or on your iPad. Rated number 1 Top Paid app and Top Grossing Board game in the Netherlands. 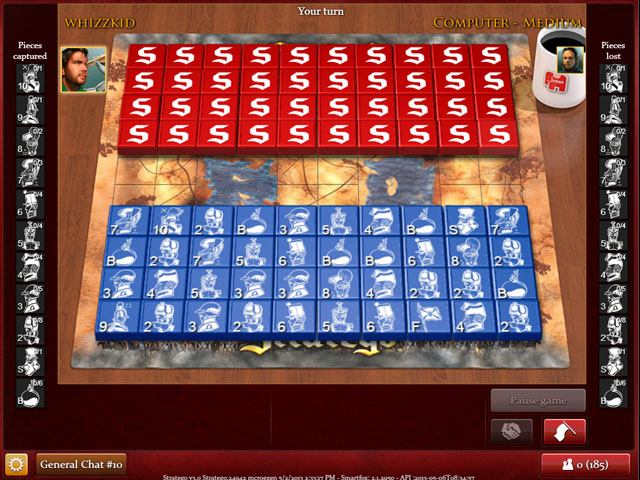 A little while ago, I read that you aren’t allowed to sell virtual currency on the RIM(blackberry) Appworld.

That’s just rubbish isn’t it?  There’s loads of apps on IOS devices that use virtual currency, and generate a lot of revenue. But RIM is now making sure that these popular apps wont appear on the Playbook for example, and that we as developers can’t use this type of revenue in our apps.

So you won’t see popular apps like the smurf village, appearing on the playbook. and it also prevents other businesses to make apps for the playbook. No casino apps, or even Party Poker etc.

Although its not my cup of tea, I know those apps and sites are generating a lot of revenue, and I think RIM is missing out.

Also, don’t forget to check out my Modplayer for playbook,  and if you already have? be sure to rate it in the appworld 😉 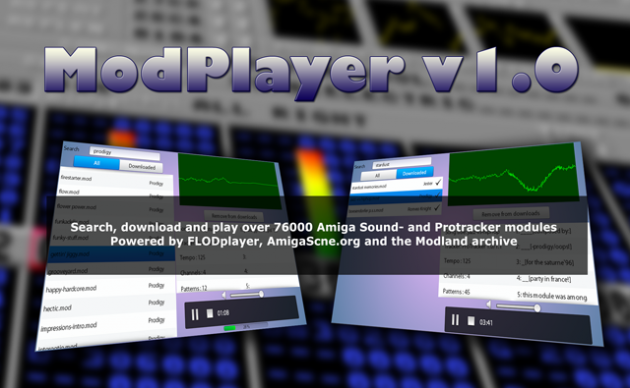 Search, download and play over 76000 Amiga Sound- and Protracker modules.

One of the first apps I looked for when I got my Playbook an amiga module player…  but I couldn’t find any.

So I decided it would be a fun project to write one myself..

The hard part was getting some FTP library to work correctly..

If you have a playbook and like Amiga Music, definately check out my Modplayer on Blackberry Appworld. and let me know what you think.. 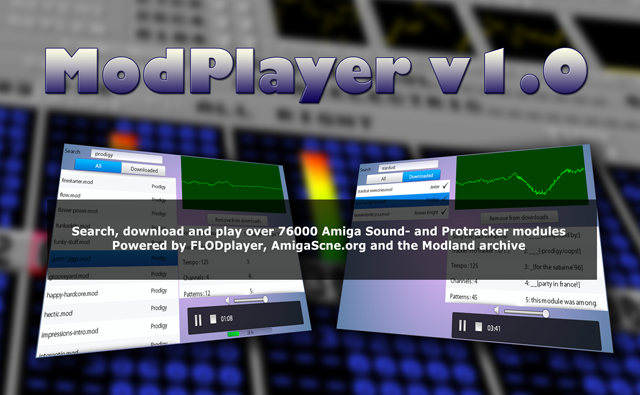 Finally, after weeks of waiting due to signing problems, my first Playbook game “Doodle Defender”

is available on the Blackberry Appworld.

It was quickly made and the graphics are quite crude, but it ‘won’ me a free playbook (just got the mail that its been shipped)

Next playbook projects will have better graphics 😉

I’ve added a screenshot and link in the portfolio

A (very) quick little game created for the Blackberry Playbook.

Created to ‘win’ a Free Playbook. Please dont stare at the graphics too long, I didn’t spend too long on creating them 🙂 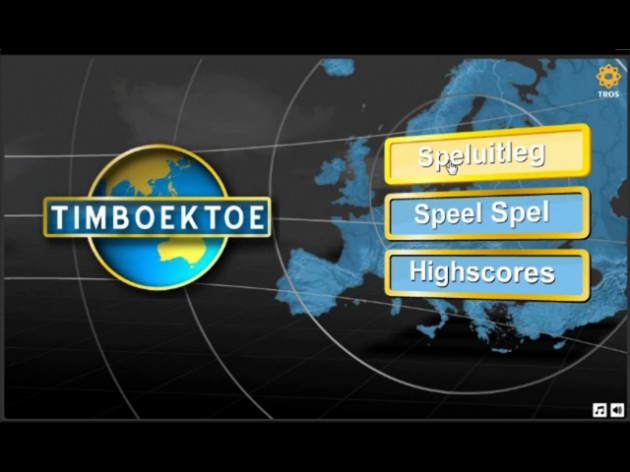